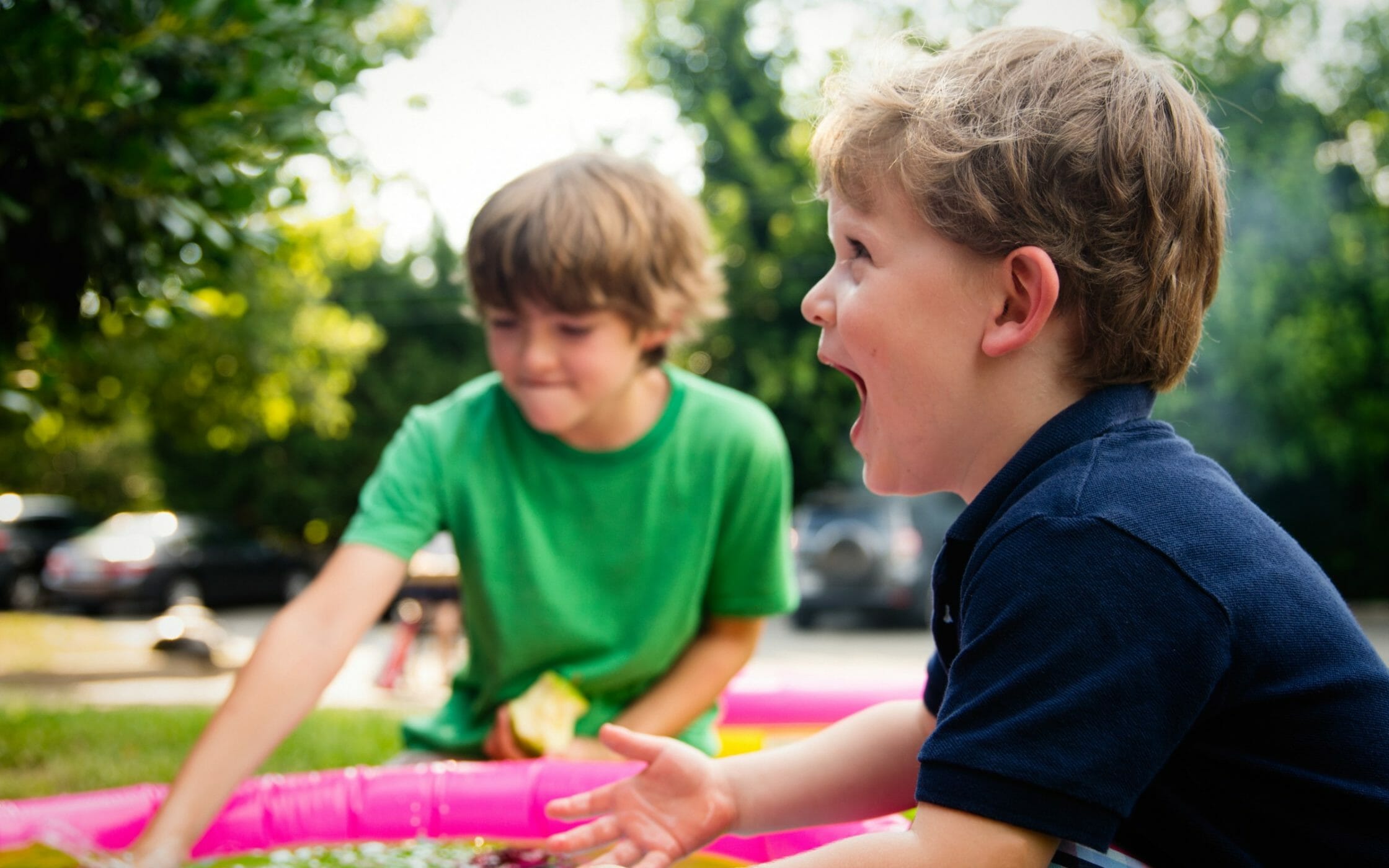 My clinic told me my children need to get vaccinated. Why do my kids need these vaccines? Polio is long gone, and I had the chickenpox when I was young and I am doing just fine.

Other diseases we vaccinate against still exist in this country and, because many parents or grandparents remember having them and recovering, are getting a reputation for being “not that serious.” This is not true—the flu, chickenpox and measles all are deadly.

For most people, getting the chickenpox means a short illness and a complete recovery. But for about 1% of people, chickenpox can lead to complications such as pneumonia, encephalitis (brain inflammation), hemorrhagic complications, hepatitis, arthritis and Reye syndrome. The mortality rate of chickenpox in children under 14 years in the United States is estimated to be about 2 per 100,000 cases, and 90% of these children have no risk factors for severe disease (1). From 1990 through 1996 (before the vaccine was introduced), an average of 103 deaths from chickenpox were reported each year, and most of these people did not have an immunodeficiency. In other words, their immune system was working just fine. What about those whose immune system is not working just fine? For children with leukemia, the mortality rate is 7%. These are children who, owing to their illness, could not be vaccinated in the first place, so they rely on herd immunity (3).

Vaccines also prevent infections that are still found outside of the United States, such as polio. Polio, the paralyzing and deadly disease, once struck fear into the hearts of parents in the U.S. Due entirely to vaccination, the United States has not had a case since 1980, though people are still contracting it other parts of the world. Diseases found in other countries can easily spread via airplanes and airports, so people in the United States need to be vaccinated against polio to keep it from coming here (4,5).

Isn’t breastfeeding enough to give my child immunity against disease?

During the last months of pregnancy, a baby in the womb gets the same antibodies (proteins produced by the immune system to help eliminate bacteria and virus) that mom has, so at birth, the child is protected against some diseases. This protection provided by the mother to her child is called passive immunity and is only temporary, lasting from a few weeks to a year. When this immunity begins to wane, vaccines are given so the child’s immune system can generate its own immunity to a disease. Vaccines are given as early as possible to prevent the child from being vulnerable for any period of time to the disease. In humans, breast milk antibodies do not enter infant circulation – they attach to the mucous membranes in the intestinal and respiratory tracts to provide protection against some infections, but because they don’t enter circulation, they are not a substitute for vaccination (14).

I have heard that getting the measles isn’t that bad. Why do we have a vaccine against it?

Measles is serious business. Yes, it is true that The Brady Bunch and The Flintstones had episodes where characters contracted the measles, and were at worst inconvenienced. These shows aired at a time when Americans were still dying of polio. Marcia Brady’s line, “If you have to get sick, sure can’t beat the measles,” is presented in that context. It is also true that for the majority of people, measles does not lead to complications or death. But that isn’t true for everybody who contracts the disease. About one to two people in a thousand who get measles will die from it. Before there was a vaccine, about 500 people in the U.S. died each year from measles (8). Roald Dahl, the popular children’s author, lost his 7-year-old daughter to measles. He wrote this essay about it and ends with this: “Parents who now refuse to have their children immunised are putting the lives of those children at risk.” Measles is deadly. The vaccine is not.

Made in Wisco by Dirigible