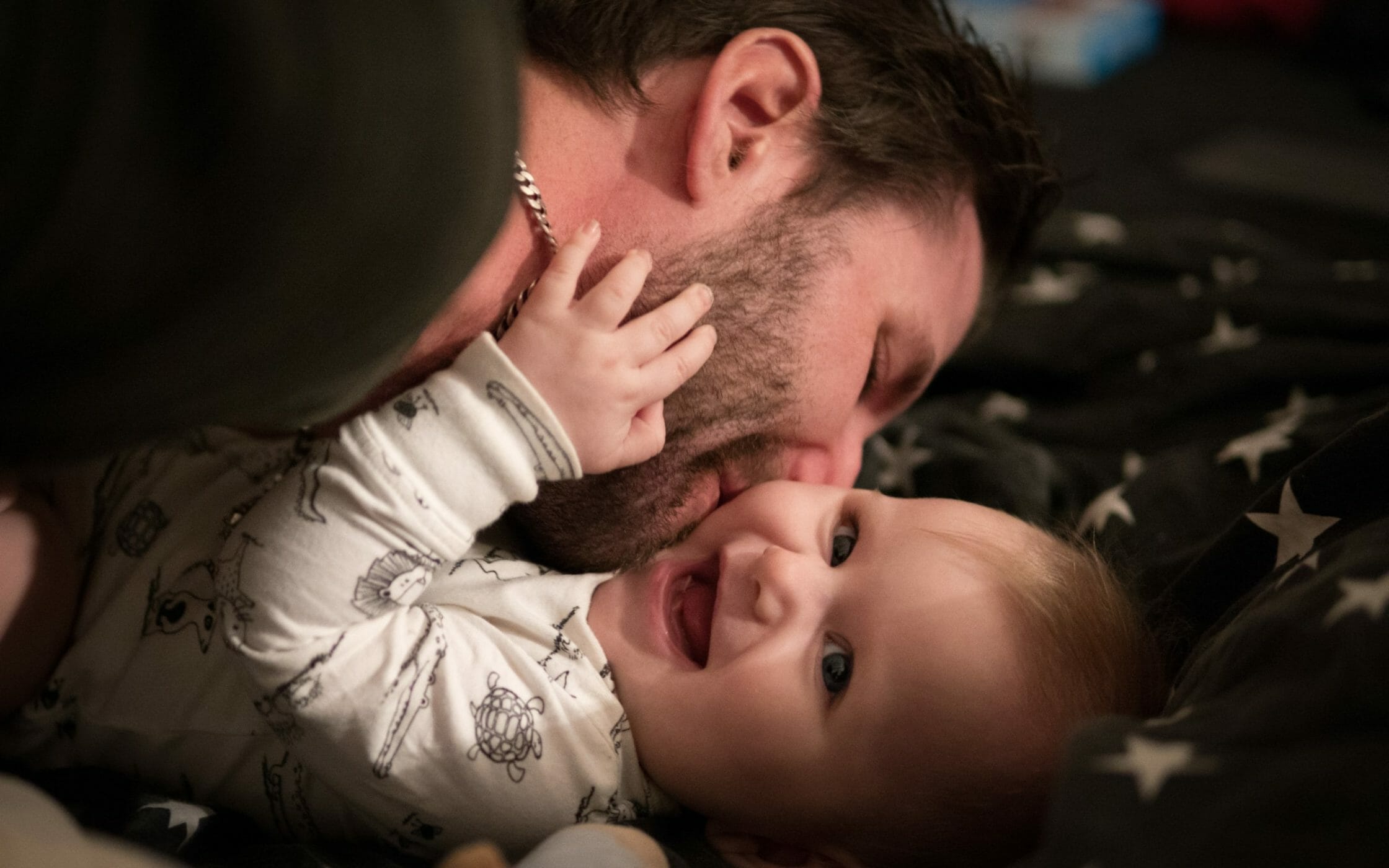 Can vaccines actually give you the disease they are meant to prevent?

No. Inactivated vaccines contain dead viruses or bacteria. When administered, these vaccines are similar enough to the disease to generate an immune response, but since they are dead, they do not cause illness.

Live-attenuated vaccines contain a weakened version of the virus or bacteria. The virus or bacteria is just strong enough to get the immune system to recognize it as the disease, but since it is not the disease itself, it cannot make you sick. The only exception would be in people whose immune systems are severely compromised. For these individuals, their immune system is so fragile that they may not be able to turn a vaccination into immunity, so the vaccine simply doesn’t work for them.

In both cases, the vaccine cannot make you sick.

The oral polio vaccine is no longer used in the United States, because in about 1 of every 2.4 million recipients, the live, weakened virus contained in the oral polio vaccine reverted back to the wild type (the disease-causing virus) and caused paralysis. Though this was a rare event, it was withdrawn from the US and the inactivated version, which contains dead virus, is used instead.

I read that natural immunity, the immunity you get from having a disease, is better than vaccine-induced immunity. Is that true?

The immunity conferred from a live-attenuated vaccine is the same as the natural immunity a person gets from having the disease. Live-attenuated vaccines contain a weakened version of the virus or bacteria. The virus or bacteria is just strong enough to get the immune system to recognize it as the disease, but since it is not the disease itself, it cannot make you sick. The immune system generates a response as if the person had been exposed to the disease without the person getting sick with that disease.

Inactivated vaccines require more than one dose of vaccine to confer immunity and protection can wane over time, so booster doses (subsequent dose of vaccine to increase immunity) are given. In addition to protecting a person against a disease without the person having to get the disease, some inactivated vaccines induce a better response than an infection would. Moreover, inactivated vaccines often offer protection against multiple strains of the same disease. The human papillomavirus (HPV) vaccine is given as a two- or three-dose series and protects against nine strains of cancer-causing HPV.

Are there toxins in vaccines?

None of the ingredients in vaccines at the amounts present in vaccines are toxic, even if they are injected into small children. Healthcare providers get a lot of questions on aluminum and mercury (thimerosal), two ingredients found in some vaccines that have been shown over and over to be safe, even when injected into babies.

Aluminum is present in some vaccines in order to make them more effective. A more effective vaccine means better protection against a disease and fewer shots needed to get that protection. A child will get more aluminum from breast milk or formula than from vaccines, and even though the aluminum from vaccines is injected instead of ingested, most of the aluminum that can be found in a child’s circulation is from eating or drinking it, not from an injection. Moreover, levels of aluminum that can be detected in the blood do not change after a vaccine was given. This is because there is so much more aluminum in the milk or formula than the small quantities used to make a vaccine. Children’s Hospital of Philadelphia has this sheet (complete with citations) about aluminum in vaccines.

Thimerosal, an ethylmercury-containing compound, is present in some vaccines as a preservative. Studies have shown that the amount of thimerosal used in vaccines is safe. Moreover, countries where thimerosal was removed from all childhood vaccines did not see a decline in autism rates (10). Children’s Hospital of Philadelphia has a sheet (complete with citations) about mercury in vaccines.

Why do we give kids so many shots at one time? Isn’t it too much for babies and toddlers?

Children get multiple doses of the same vaccine in order to get complete immunity to a disease. Some vaccines require more doses than others, but the result is the same: immunity against a disease without the risks associated with getting the disease.

Vaccines are given at the same time to reduce the number of times children need to come to the clinic and be poked with a needle (12,13).

Vaccines are given at the earliest possible age to prevent illness. During the last months of pregnancy, the baby gets the same antibodies (proteins produced by the immune system to help eliminate bacteria and virus) that mom has, so at birth, the child is protected against some diseases. This is called passive immunity and is only temporary, lasting from a few weeks to a year. When this immunity begins to wane, vaccines are given to prevent the child from being vulnerable for any period of time to a disease (32).

The womb is a sterile environment. The moment the baby leaves it, the child is exposed to viruses and bacteria from everything: mom, the air, the fingers they put in their mouth and, when older, food and water. Babies can respond to millions of different kinds of viruses and bacteria from the moment of birth because they have billions of cells in their immune system. This same immune system is robust enough to handle the comparatively small amount of antigen (substance capable of generating an immune response) that is present in vaccines, even when they get multiple shots at the same time (11). 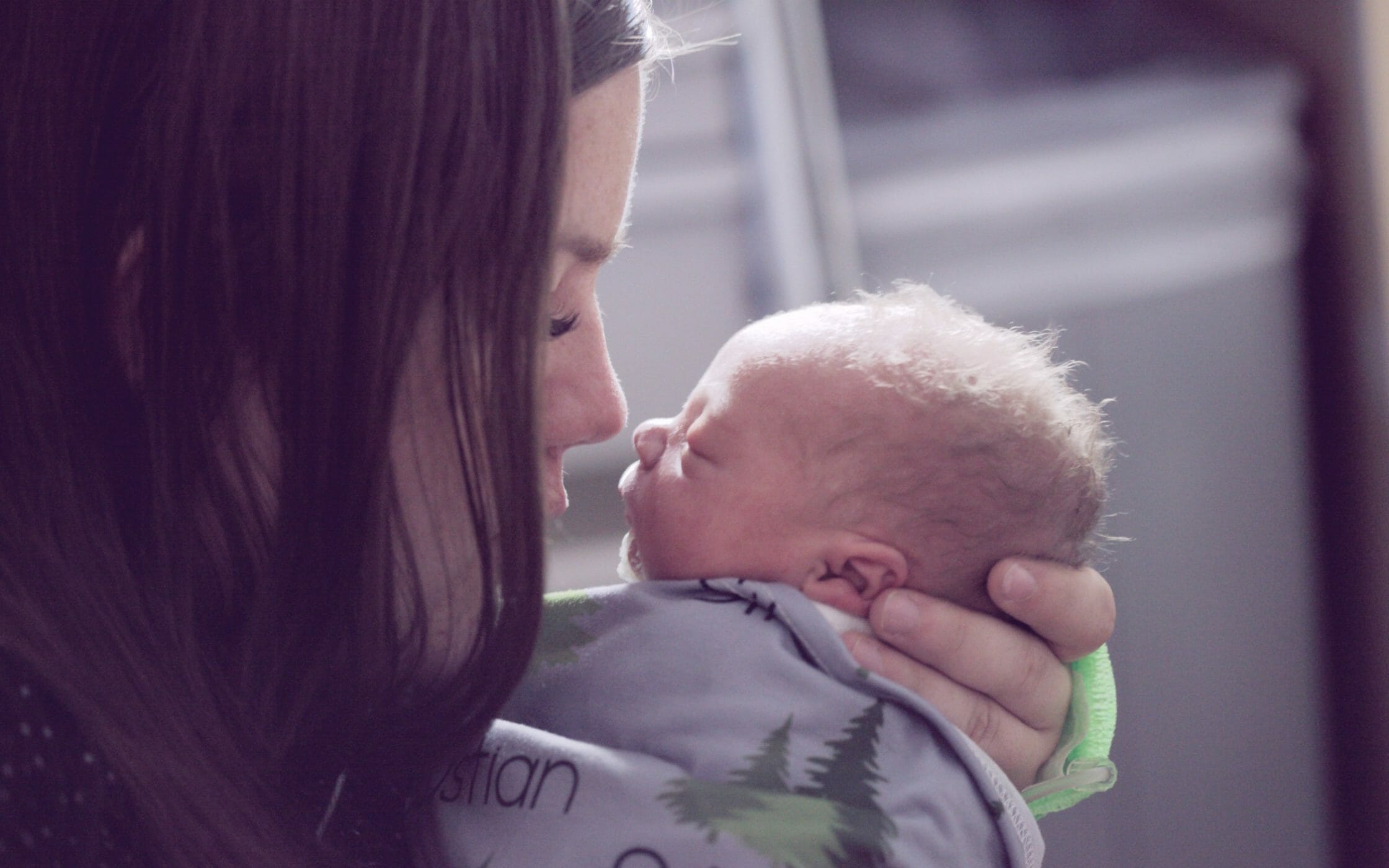 If vaccines are safe, why is there a national Vaccine Injury Compensation Program (VICP), and why has this paid out over four billion dollars since its creation in 1988?

Vaccines are safe. Because they are given to otherwise healthy individuals, they are held to the highest safety standards. (Remember the hippocratic oath: “first, do no harm”). They are safer than aspirin and definitely safer than getting the disease they are meant to prevent. But safe in this context does not mean the risk is zero. On very rare occasions, vaccines can cause side effects, some of which can be serious, but even given that reality, getting a vaccine is a safer choice than choosing not to get a vaccine.

For example, measles has a mortality rate of about 1 to 2 per 1000 (0.01 to 0.02%). Before there was a vaccine, about 500 people died per year from measles (8). Between 1989 and 1991, there was an outbreak during which 55,622 cases were reported and 123 people died; 49% of those deaths were children younger than 5 years old (9). By contrast, since the introduction of the measles vaccine in the 1960s, there have been case reports of only 6 deaths with the measles vaccine, all involving the vaccine being given to patients with severely compromised immune systems (6).

The VICP had 120 compensable claims and 126 non-compensable claims for the MMR vaccine from 2006 to 2017. During this period,  101,501,714 doses were distributed, so the number of claims made represents a rate of 0.000242% of the total number of people who received the MMR vaccine (7) . By comparison with those numbers, you are twice as likely to give birth to conjoined twins (30) and 35 times more likely to get struck by lightning (31).

Vaccination is a choice, and it is safer to get a vaccine than it is to choose to go without a vaccine.

Read more about the VICP here.

If there is scientific consensus around the safety of vaccines, why are some doctors and nurses speaking out against vaccines?

Some people who have obtained a medical degree or a nursing degree have decided to speak out against vaccines. These people represent a small minority of practitioners and are operating against the beliefs of every major medical association and volumes of international scientific research. Many of them are capitalizing on their stance against vaccines by selling advertising space or merchandise on their websites. They have chosen to exploit the anxiety surrounding the impending parenthood of mothers- and fathers-to-be. They present their own feelings as fact, ignoring all the evidence (and there is an overwhelming amount of it) to the contrary.

What is the VAERS? Why do we have it if vaccines are safe?

The Vaccine Adverse Event Reporting System (VAERS) is a national vaccine safety surveillance program run by the Centers for Disease Control (CDC) and the Food and Drug Administration (FDA). VAERS serves as an early warning system to detect possible safety issues with vaccines in the U.S. by collecting information about adverse events that occur after vaccination. The law requires the reporting of all adverse events occurring within 30 days of vaccination to VAERS.

Approximately 30,000 VAERS reports are filed each year. About 85% to 90% of the reports describe mild side effects such as fever, arm soreness and crying or mild irritability. The remaining reports are classified as serious, which means that the adverse event resulted in permanent disability, hospitalization, life-threatening illness or death. Reports of an adverse event or possible side effect after vaccination do not necessarily mean that the vaccine caused the specified problem. VAERS reports help alert scientists to possible cause-and-effect relationships that require further investigation. While these problems happen after vaccination, it is rare that they actually end up being caused by the vaccine.

Made in Wisco by Dirigible